"Animals feed,
man eats
and only the intelligent man
can eat frico " 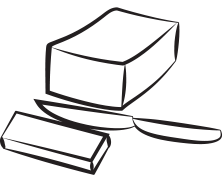 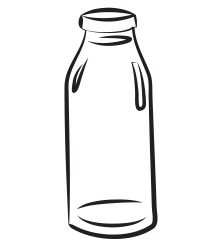 Cut the onion into small pieces; julienne the potato into thin slices or grate them into fine slices. Sautée the onion in a pan with the extravirgin olive oil and butter, add the potatoes and brown. Add the less aged cheese (cut into cubes), and the more aged cheese (grated) to the potato and onion mixture. Mix until the cheese begins to melt and form a frittata (omelette consistancy). Remove any excess oil from the pan when a crust has begun to form by pressing down with a wooden spoon. Flip the frico mixture to cook the opposite side. It should be cooked over medium heat to ensure a crust forms without burning. The cooked result will be a frico “torte”. Serve hot. Preparation time approximately 1 hour.